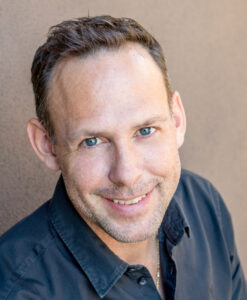 Tyson Marian is Chief Commercial Officer at Plume. Bringing over 20 years of experience in the fast-moving technology sector, he drives the growth, core business strategy and P&L for the company. Having held a number of senior management and board-level positions at leading media and telecommunications companies, Tyson initially served on Plume’s Board of Directors before joining full-time to spearhead the company’s commercial operations.

Having developed a strong commercial acumen as an investment banker with Morgan Stanley in New York, Tyson’s most recent appointment, prior to joining Plume, was at Comcast Corporation where he was responsible for identifying, deploying and commercialising emerging technologies primarily for Comcast’s consumer services portfolio. Tyson holds a bachelors degree in Economics from the University of Southern California.

MoffettNathanson is projecting a slowdown in SVOD subscriber momentum for 3Q21, estimating 2021 DTC net adds will come to about 8 million across its coverage portfolio versus the 11 million it saw in 2Q21