As digital video becomes increasingly important as a supplement to linear television content, brands are creating shows with greater multiplatform reach. We spoke with Jodi Bettencourt, vp of digital editorial content for Travel Channel, about the net’s upcoming website revamp and new series that use multiple platforms to bring video content to consumers. 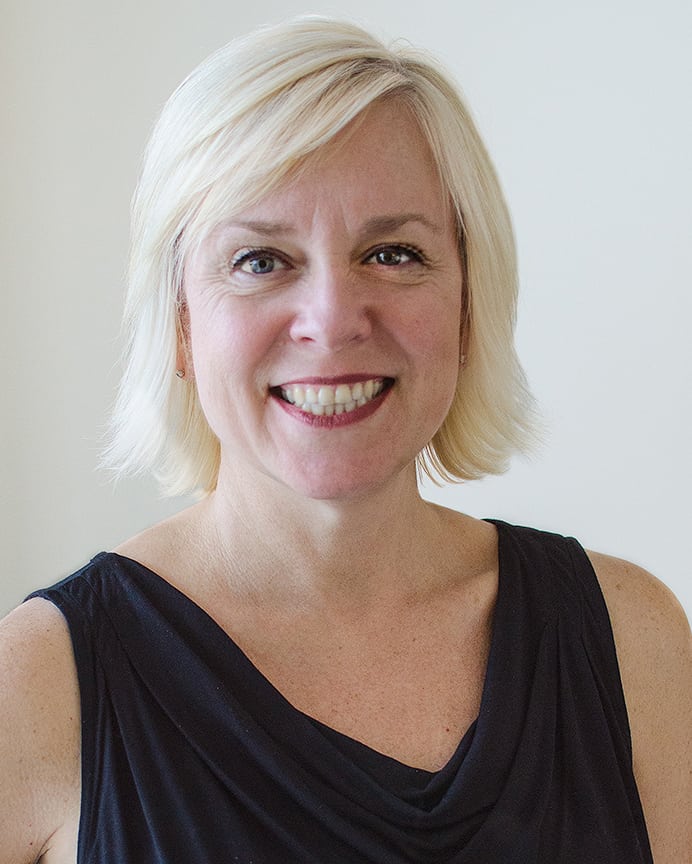 What changes are you making to TravelChannel.com? What’s your goal with that?

We’re completely relaunching and redesigning the site. Tentatively, it’s to launch in January. We’re creating a site that will be able to beautifully showcase travel videos, our travel video… Basically, there’s nothing to compete with that beautiful imagery.

How important is video to your strategy?

It is the most important thing. We want to be the number one source for travel video on the web.

How will you use social media?

Our video is everything from lifts from our show, show extensions using our hosts, originals using the show hosts because they’re experts themselves, and we do a ton of our own original series.

Are those originals one-offs for the web or extensions of linear programing?

I would say both. They are extensions, meaning sometimes we use the same host. They are completely original because sometimes we have our own talent, which we incubate on our website to see how people respond to it, if they like it and how popular it is. We’ve had several folks in our original video series that we’ve actually taken on air. The opportunity with “Travel Channel Star” is that we’re doing everything online.

How are you finding the potential stars?

You’ll be able to go to the website in about two weeks and start submitting their own video submissions that we’ll consider. We’re doing two casting calls in November and another one on the West Coast probably in early February. There will be four rounds and we’ll have a panel of judges. Bert Kreischer will be our host. I’m actually one of the judges. It’s an online series [and we’ll] narrow it down to two folks who will be on the one-hour finale and wrap it all up and reveal the winner.

So it’s a true collaboration between linear and digital.

Absolutely, it’s completely convergent. The other thing I want to bring up is “The Trip 2015.” It’s also launching January 2. That’s another big convergent play. That’s a $100,000 trip we’re giving away. It’s basically a huge sweepstakes with an on-air component. We’re doing Hawaii this year. One of your original hosts and five of our on-air hosts in Hawaii showing everything that a person could possibly win.

Back to talent: What do you look for in a host?