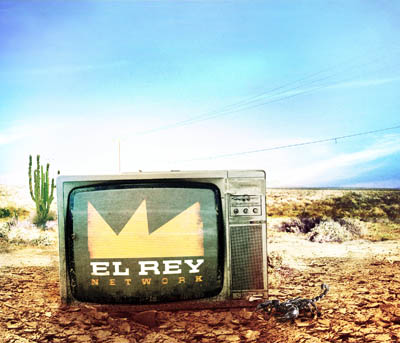 They may seem an unlikely pairing: Scott Sassa is a veteran media exec who labors over spreadsheets, and Robert Rodriguez is a maverick filmmaker who relishes pushing the cinematic boundaries. But together, they’re building El Rey Network, which just today hired 3 news sales execs and on Feb. 26 will host a press breakfast in NYC to spread the word more broadly. Based on previews shown to critics during TCA in L.A. last month, El Rey mixes Rodriguez’s grindhouse sensibilities with a Latino flavor (soccer and Mexican wrestling are among show topics). But the net will also turn Rodriguez’s 1996 “From Dusk to Dawn” vampire-crime movie (hardly a Latino-focused flick) into a series, which premieres March 11. We sat down with Rodriguez and Sassa at TCA, discussing the finer points of El Rey’s plan of attack—appropriately while munching on tacos.

The Los Angeles Film Critics Association is asking distributors to implement industry-wide safety measures to protect its members in the upcoming awards season and beyond. In a statement, the association