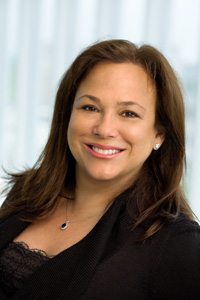 Call it her specialty. Debbie Myers, currently GM of Science Channel, has relaunched a cable network 7 times throughout her career. Her most high-profile reconfiguring was E! Network, back in the late 1980s. She also was behind Oxygen’s early days, the relaunch of TLC, Investigation Discovery and now Science, where she’s been since 2008. Ratings are on the rise at the network, with Q3 numbers attesting to 16 consecutive quarters of year-over-year growth. CableFAX spoke with Myers about what it takes to relaunch a network, its particular challenges and the growth of Science.