The American Cable Association is a lean-mean, fighting machine, known more for efficiency than splash. But right now, it’s getting to enjoy an almost-penthouse view.

The association for small and independent operators always has maintained its headquarters in Pittsburgh as that’s the home of president/CEO Matt Polka. Up until recently, it’s been a basic working office—a nondescript, 2-story building. But the owner sold that building, and under ACA’s lease, had to move ACA to another building it owns.

Now, for the same rent, ACA is in the 10-floor Parkway Center Suite, with views of Pittsburgh from its seventh floor office that the landlord customized for the organization (at the landlord’s expense). “That’s the right price,” Polka laughed. “We didn’t expect this opportunity, but we’re glad to have it.” 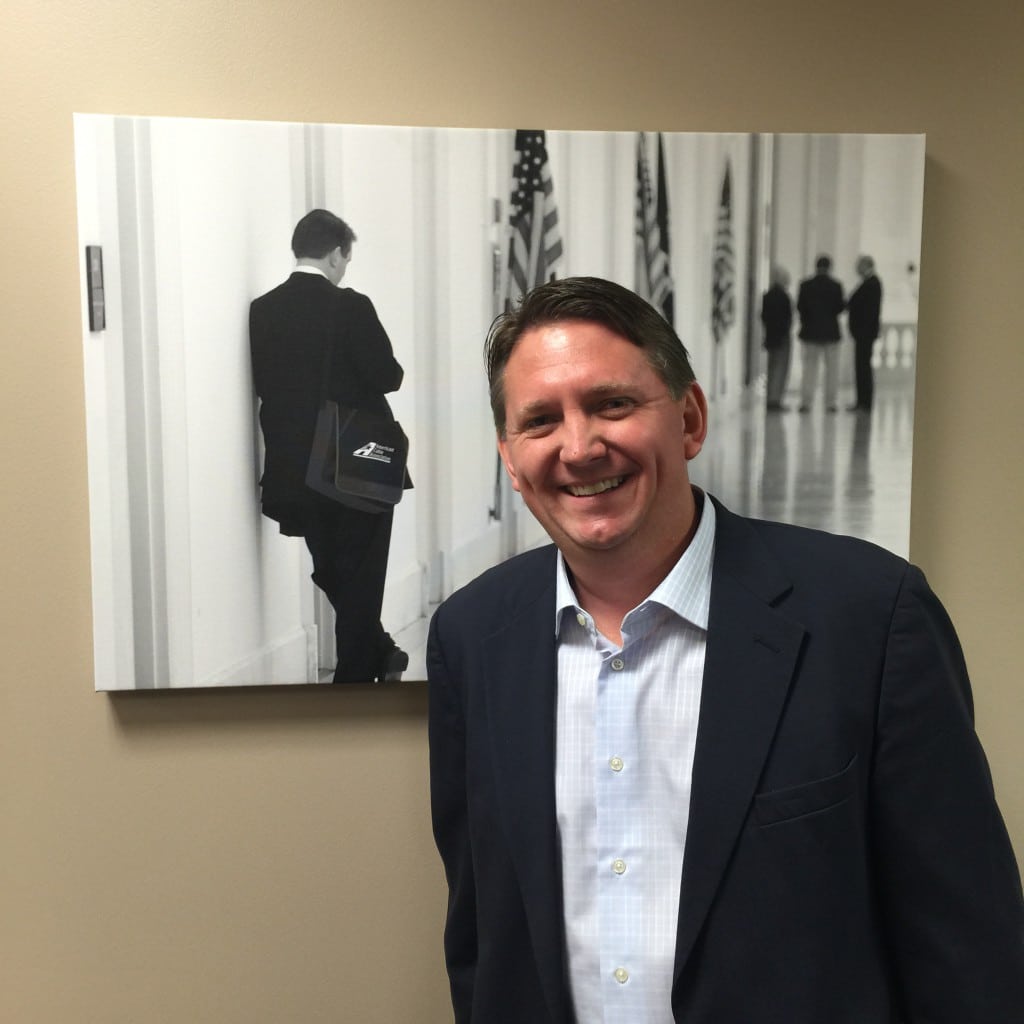 With the new digs, ACA began thinking about how its office could now be used to facilitate meetings and other events with members. On Monday, ACA will hold a political fundraiser in the space. In the old office, members never really visited, but now Polka’s talking about hosting executive committee meetings at ACA’s HQ and other get-togethers. The association also decided some new decorations were in order—blowing up photos of ACA members for its walls and placing mementos from the last 20-plus years. “This isn’t our office, but our members’ office,” Polka said. “It’s just great to walk down the hall and see someone like John Higginbotham from Frankfort Plant Board in Kentucky or [MCTV’s] Bob Gessner or one of our older members, like Norman Mills who has since passed on… It’s a great way for us to remember why we’re here and what we do.” 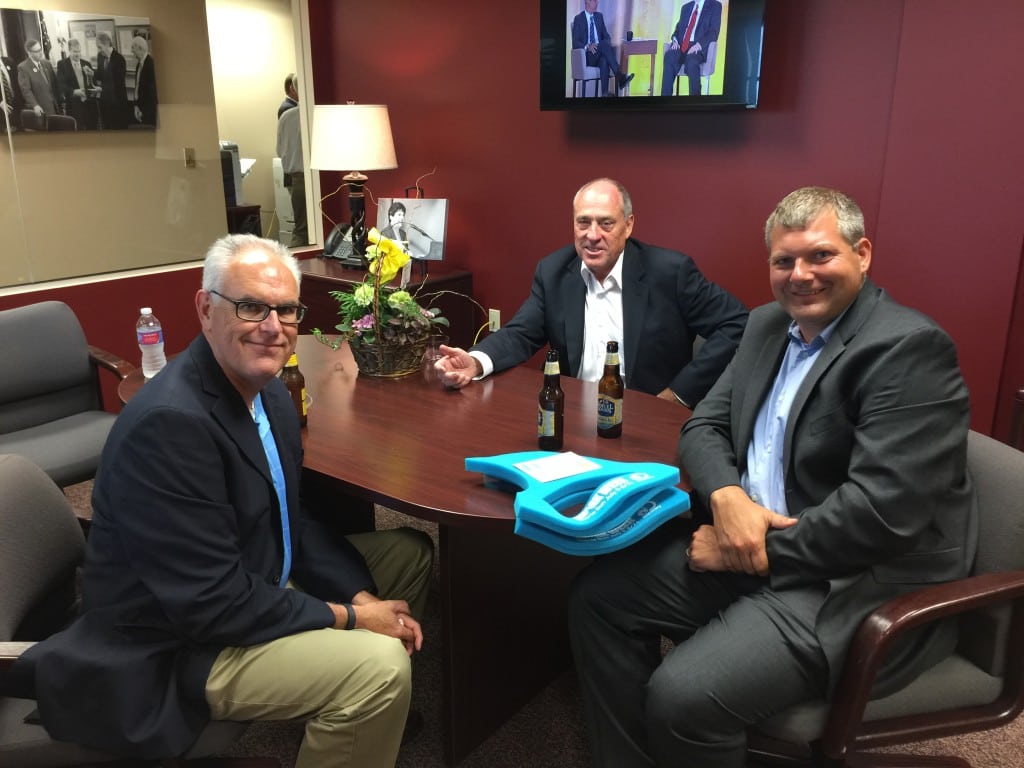 From L to R, John Higginbotham of Frankfort Plant Board in Frankfort, KY, Grier Adamson and Brian Jeffers of HTC Communications in Washington County, PA, celebrate the grand opening of ACA’s new headquarters in Pittsburgh.

ACA showed off the new space at a grand opening last week. Not only did several members come out, but so did some programmers, including Discovery Communications and Crown Media Family Networks. “This is not anything that we ever would have done,” Polka said. “We were perfectly happy with where we were, but the way the circumstances worked out, it actually allowed us to refresh the place a little bit and put a fine point on how ACA is here every day for our members.”