Congratulations to Stephanie Angelides who was recently named vp of development for Discovery Channel. Angeles had quite a few fun facts we just had to share.

When asked what her hobbies were, it was no surprise for the cable network expert: she loves “watching television, watching old movies, and watching more television,” said Angelides. Her love of TV and movies makes a perfect match for her love of eating. “I never say no to a good snack,” she said. In addition, she enjoys archery so naturally her weapon of choice in any action scenario would be a bow and arrow. 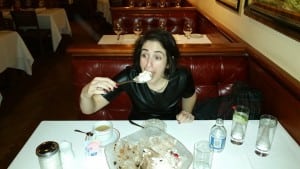 She has the privilege of saying that she was gifted with two keys of the city, one in Indianapolis, Indiana and the other in Thessaloniki, Greece. Angelides enjoys sharing her Greek identity and is able to work it and her love of food into any conversation seamlessly (she calls this one of her secret talents). 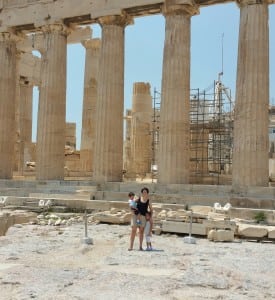 Angelides once had a dream to be a marine biologist. However, her heart was broken (and is still recovering) after a night dive with the sharks. She realized that the profession was not for her, but maintains a passion for the ocean today. 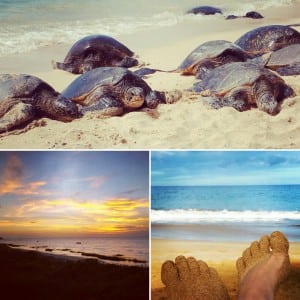 Lastly, she is a hockey super-fan and is rooting for the New York Rangers.