As the new director of media strategy and communications at ONE World Sports, Rachel Gary is a big fan of the industry she delves in every day. Her passion for sports was sparked at the age of eight when she began competitive swimming, which continued through her teenage years and included time as a synchronized swimmer. During high school, she took a job as team manager of the boys’ tennis team and discovered that her profession was destined for the field of sports. Rachel is now a soccer mom—and a basketball and lacrosse mom—as well as the head cheerleader for her two teenage sons. When her boys are not competing, Rachel’s family goes to any sporting event they can get tickets to. Above, there’s a pic of the family enjoying a day at a Penn State football game. “Sports has become a family hobby,” Gary tells us. 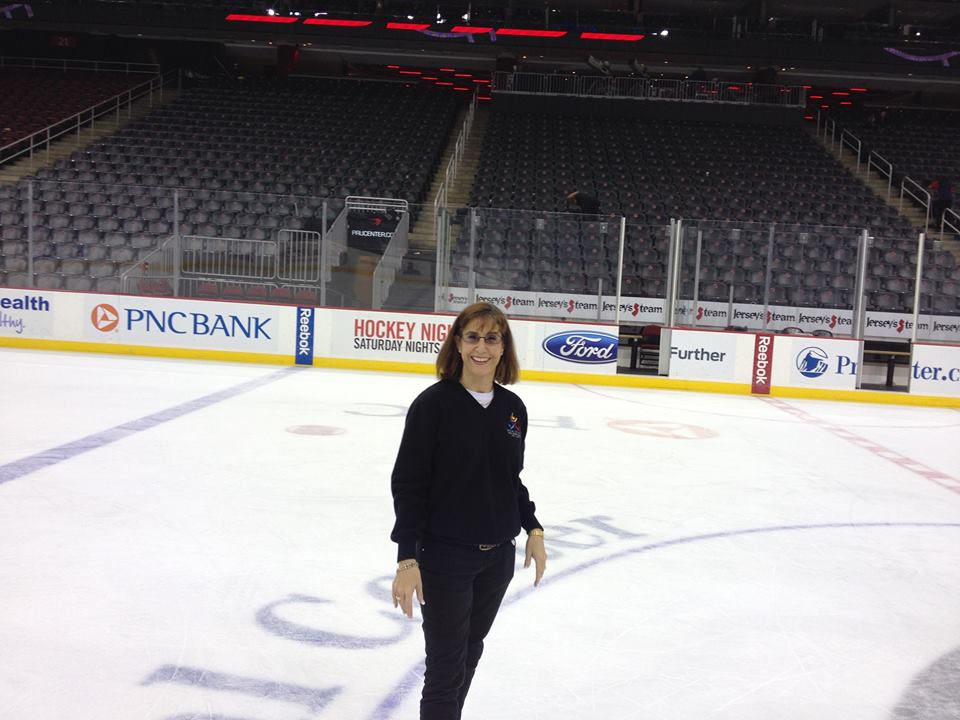 No Schedule for MTE Order

FCC Chair Jessica Rosenworcel didn’t offer a timeframe for a vote on her proposed order that would tighten rules around how broadband providers offer service to those living in apartments and other multi-tenant environments.