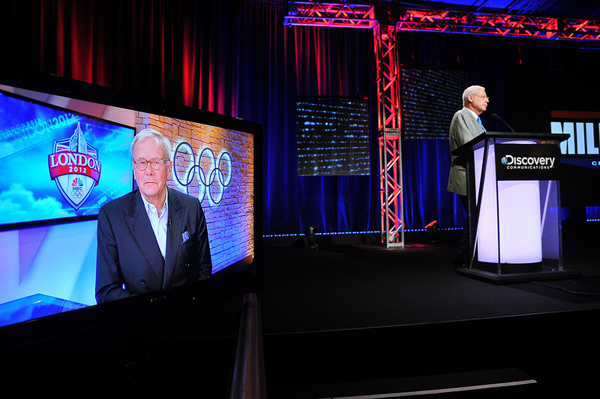 "The Brokaw Files" premieres on Military Channel May 30 at 10pm. The first ep features NBC archival footage from his 2003 visit to the USS Stennis Aircraft Carrier. He also revisits Ronald Regan’s final interview while in office.