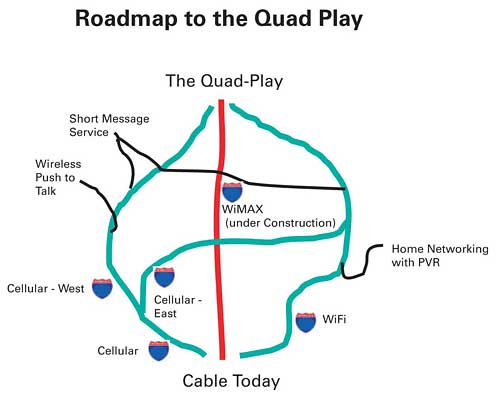 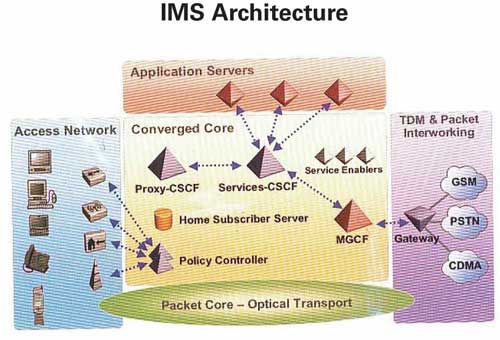 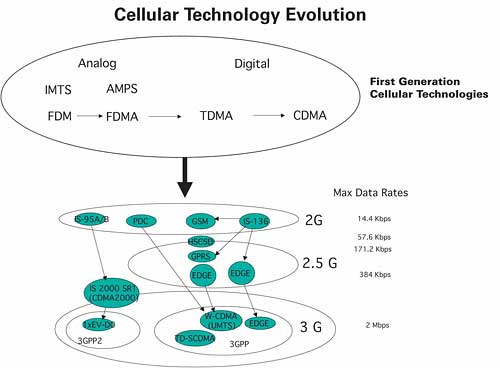 Charter awarded another $1.1 million in Spectrum Digital Education grants to 47 nonprofits dedicated to digital training in local communities, bringing the provider’s total investment in the