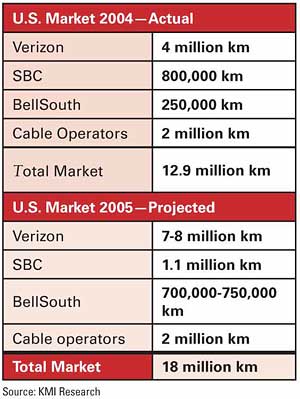 ViacomCBS and Nexstar have agreed to multi-year deals renewing the existing CBS affiliations in 39 U.S. markets.