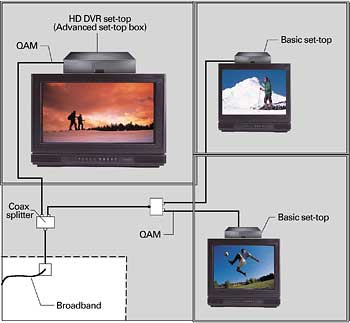 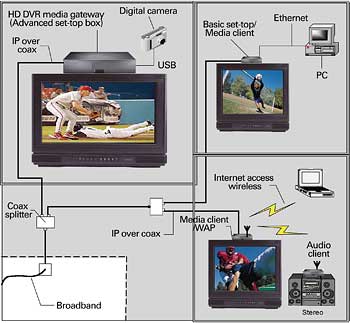 The pandemic continued to drive strong broadband gains for Mediacom in 4Q20, with the company reporting an 8.3% YOY jump in broadband customers. Adjusted OIBDA rose 16.3% to $246.8 million, while free cash