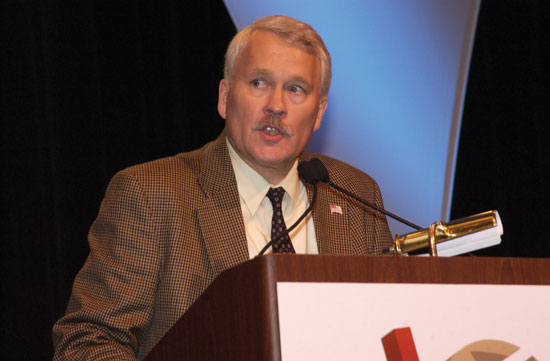 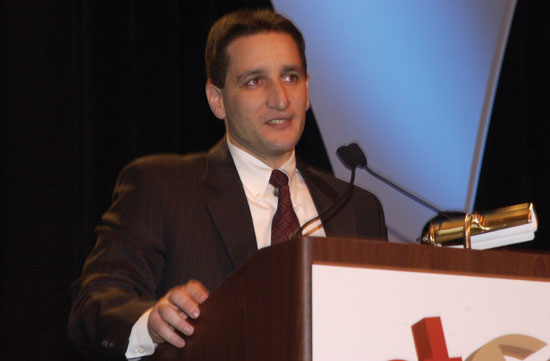 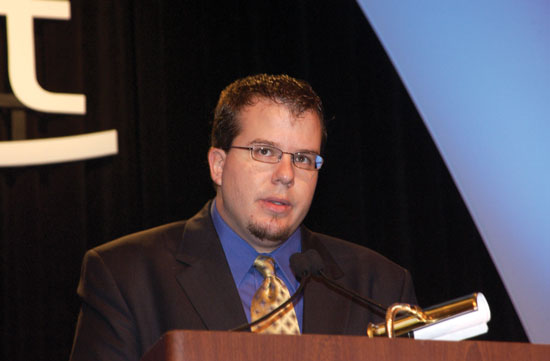 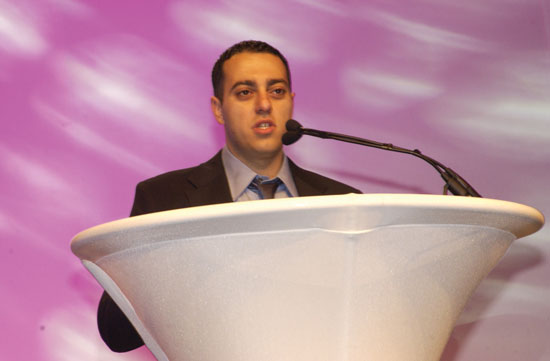 Basil Badawiyeh, video systems engineer, Adelphia, and recipient of the 2004 Young Engineer of the Year Award. Jonathan Tombes is executive editor and Laura Hamilton is editorial director of Communications Technology. Email them at jtombes@accessintel.com or lhamilton@accessintel.com.