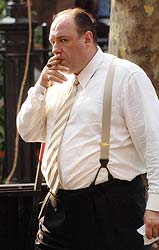 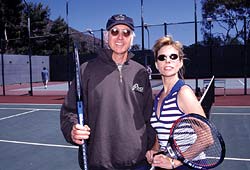 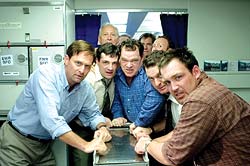 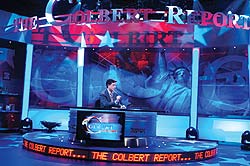 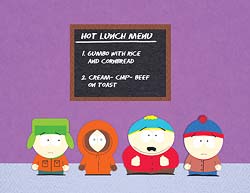 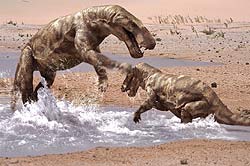 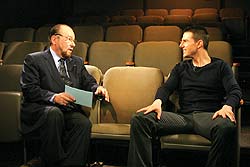 Comcast and Team Gleason, which is focused on improving life for those living with ALS, have teamed up for the latest evolution of the Xfinity Adaptive Remote.