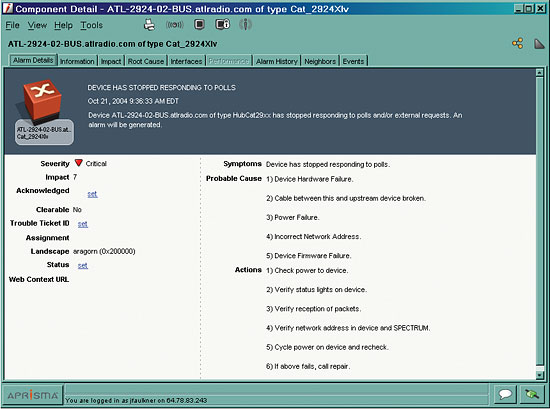 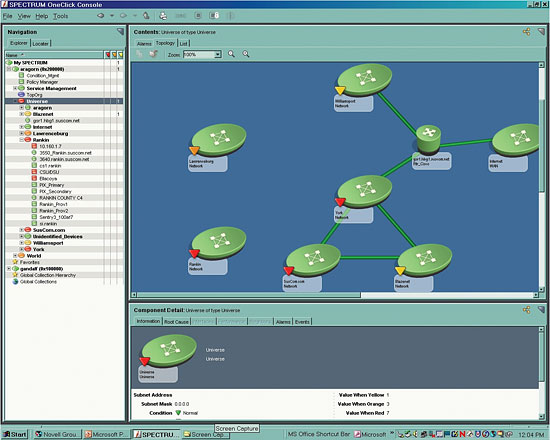 VAB said Nielsen “grossly understated” its erroneous measurement of out-of-home audiences from September 2020 through December 2021 and estimates in a new report that the mistake resulted in $700 million in lost revenues. Nielsen doesn’t agree.