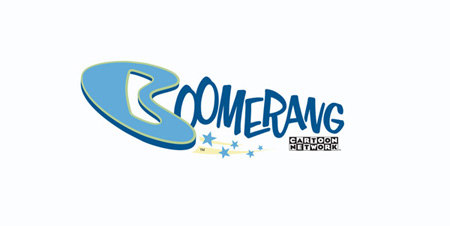 Adult Swim’s programming, currently airing from the hours of 9pm to 6am, will commence an hour early on Monday through Sunday beginning March 31. Kicking off the revamped programming block will be “King of the Hill,” at 8pm and then again at 8:30am, followed by “The Cleveland Show” at 9pm.
Cartoon Network is expanding its slate of digital original programming, which includes shorts, interstitials gaming and traditional series, on CartoonNetwork.com, tablets, mobile phones and On Demand. Specifics on programming will be announced prior to the March 31 launch.
Meanwhile, Turner has decided to rebrand Boomerang, which launched in 2000 as a commercial-free, 24-hour net, as a co-viewing channel targeting both kids and parents and has opened it up to US advertisers for the first time. The decision was made in light of the network topping a 2013 Harris Poll and positive results from Nielsen ratings.
“As audience appeal for classic cartoon programming on Boomerang has grown to critical mass, we’ve determined now’s the time to open the network to our partners as a new opportunity to reach family audiences, particularly parents with young children,” said Stuart Snyder, president and COO of AYAKM in a release. The network will feature a mixture of classic and contemporary cartoons across its 13 international feeds.