The change in the season hasn’t left a chilling effect on the world of cable. From embracing the spookiness surrounding Halloween to celebrating the nation’s veterans, programmers and operators found their own ways to embrace the fall as we approach the year’s end. Check out photos from the industry’s top events, including Turner’s Trick or Treat event and our own Cablefax Awards Gala. 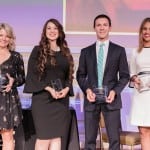 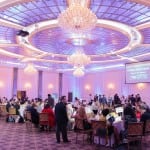 Actors, producers, marketers and executives gathered at the 2017 Cablefax Awards Gala on November 7, held at the Taglyan Complex in Los Angeles. Check out the entire album at https://www.facebook.com/pg/Cablefax/photos/?tab=album&album_id=162005501806166. 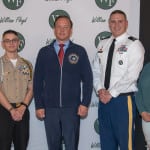 Students at William Floyd High School recognized Veterans Day by participating in an Altice Meet the Leaders at School event with NY State Senator and Navy Veteran Tom Croci and US Army Captain Joshua Summer. Students engaged Senator Croci and Captain Summer with questions about their service, the importance of Veterans Day, public service and leadership. 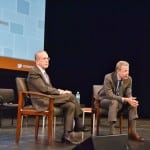 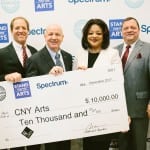 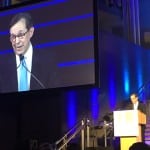 On November 9, FOX News Channel’s Chris Wallace was awarded the ICFJ Founders Award for Excellence in Journalism. The reception was held at the Ronald Reagan Building and International Trade Center. 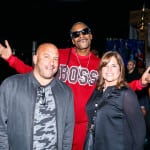 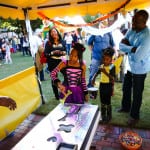 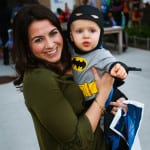 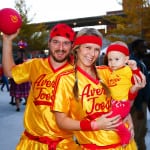 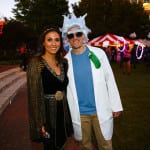 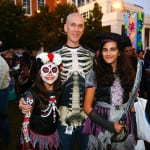 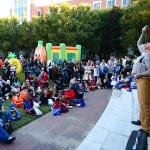 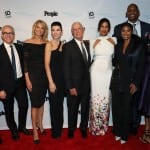