With summer in full swing, programmers, operators and marketers alike are celebrating everything from premieres to company anniversaries. Check out these pics from the industry’s hottest gatherings, including the Season 3 premiere of WE TV’s “Growing Up Hip Hop.” 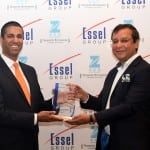 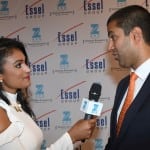 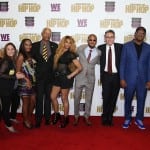 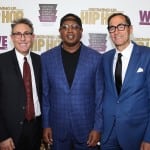 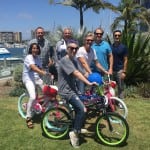 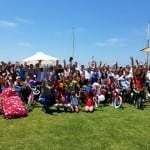 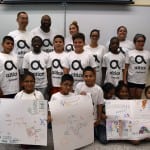 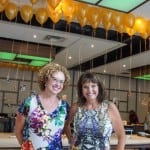 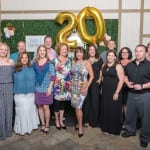 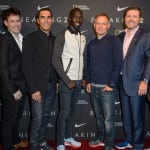 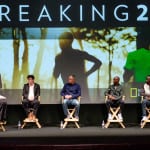