Last year we brought you Nat Geo Channel execs in all their ’80s glory. Now it’s on to the denim and pegged pants of the ’90s. In anticipation of the channel’s three-night miniseries “The ’90s: The Last Great Decade?” starting this Sunday, July 6 at 9pm ET, we present them as they appeared in that glorious decade. We admire their bravery. 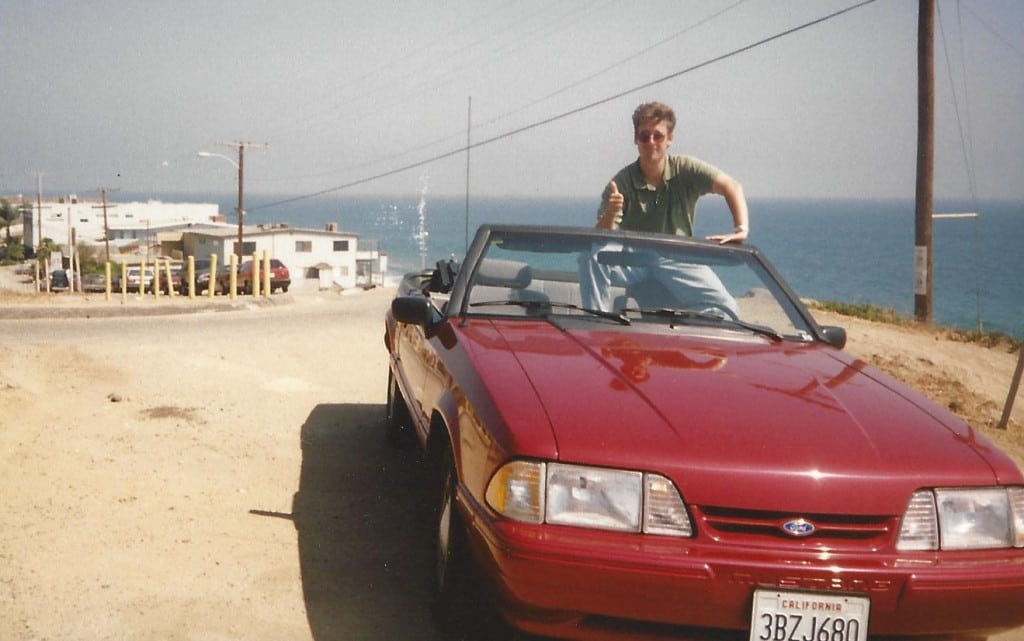 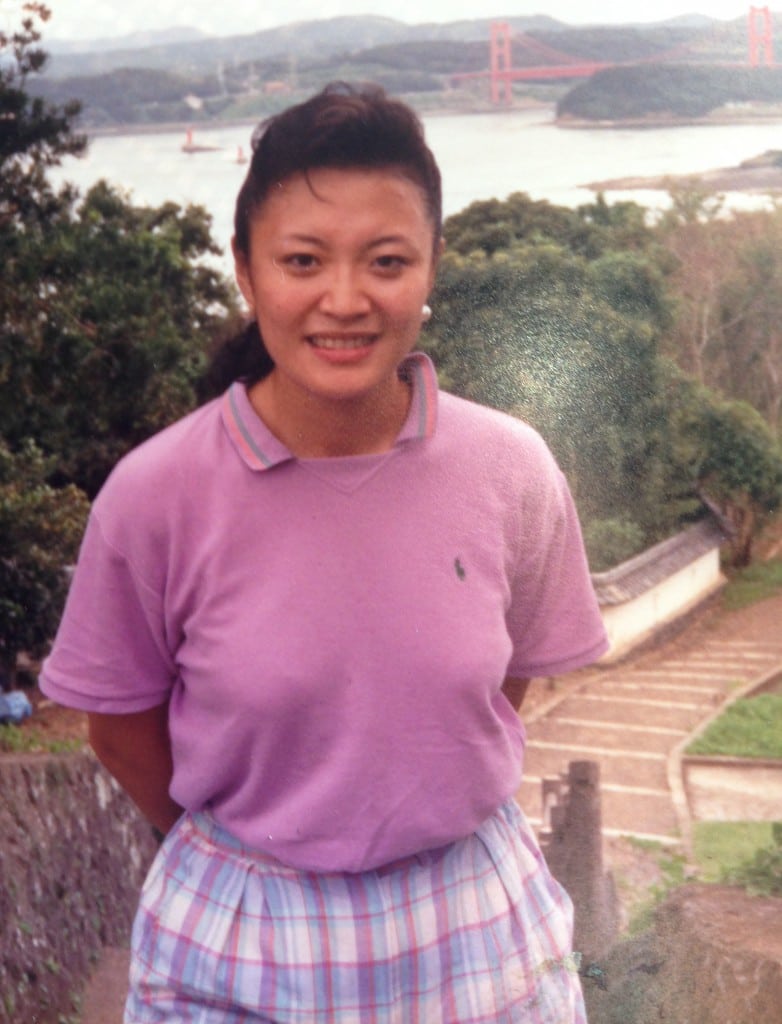 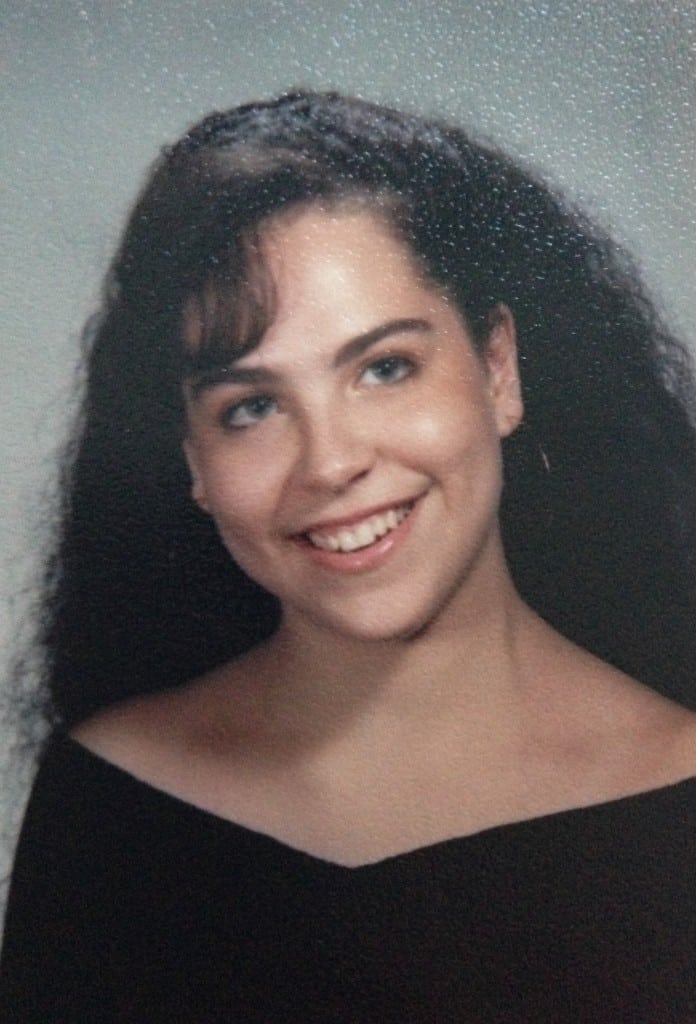 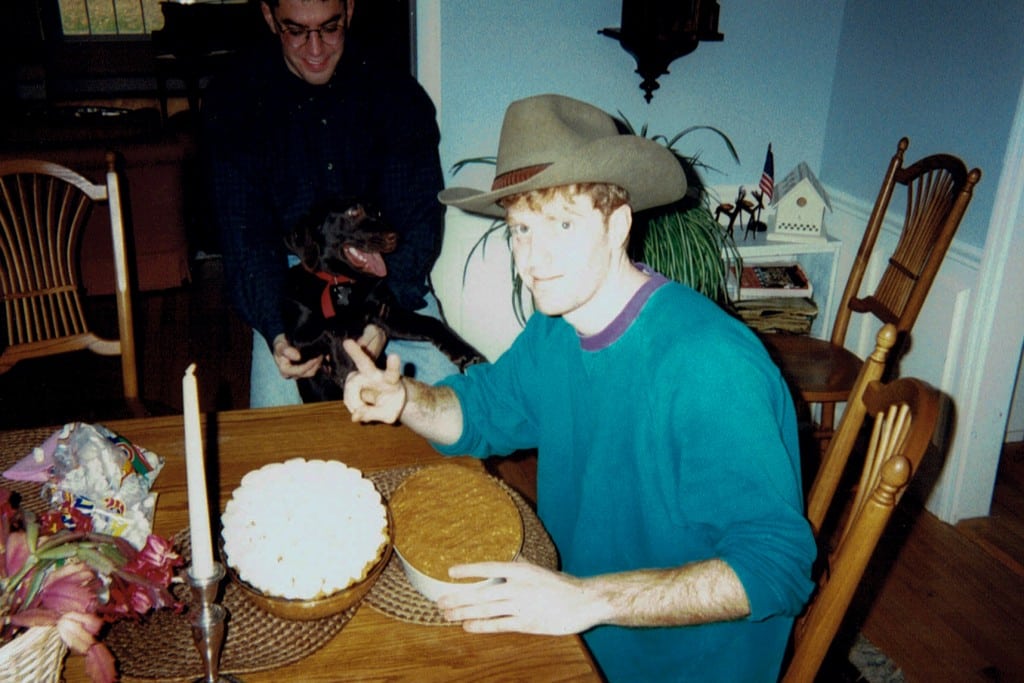 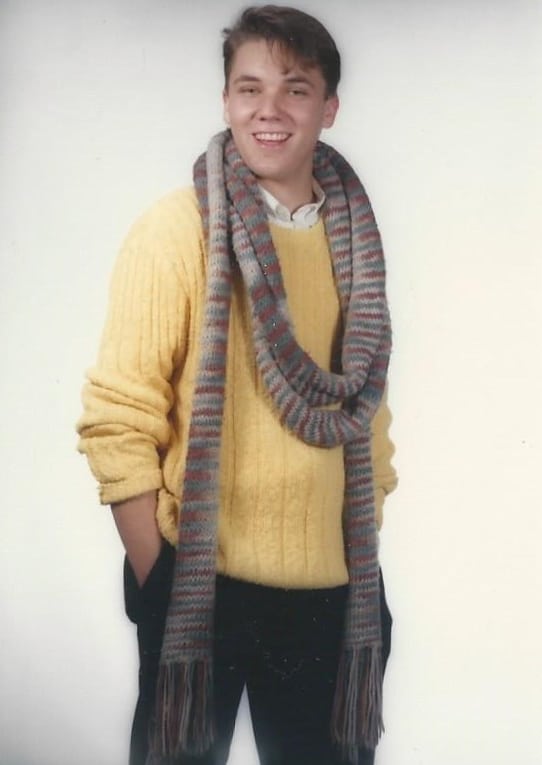 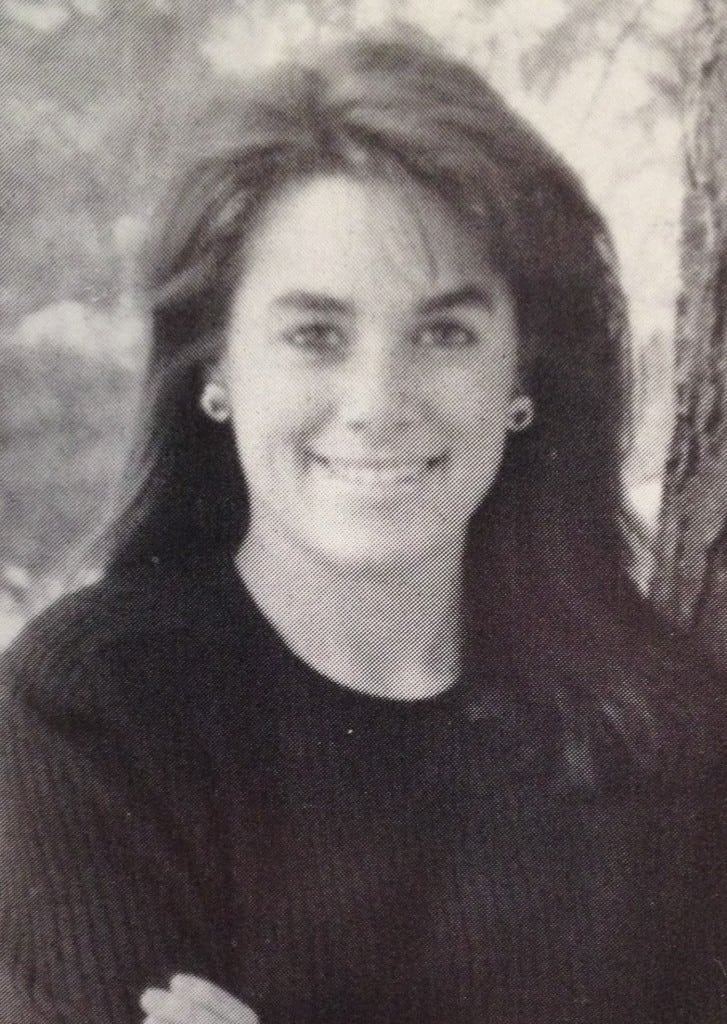 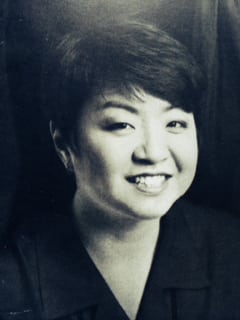 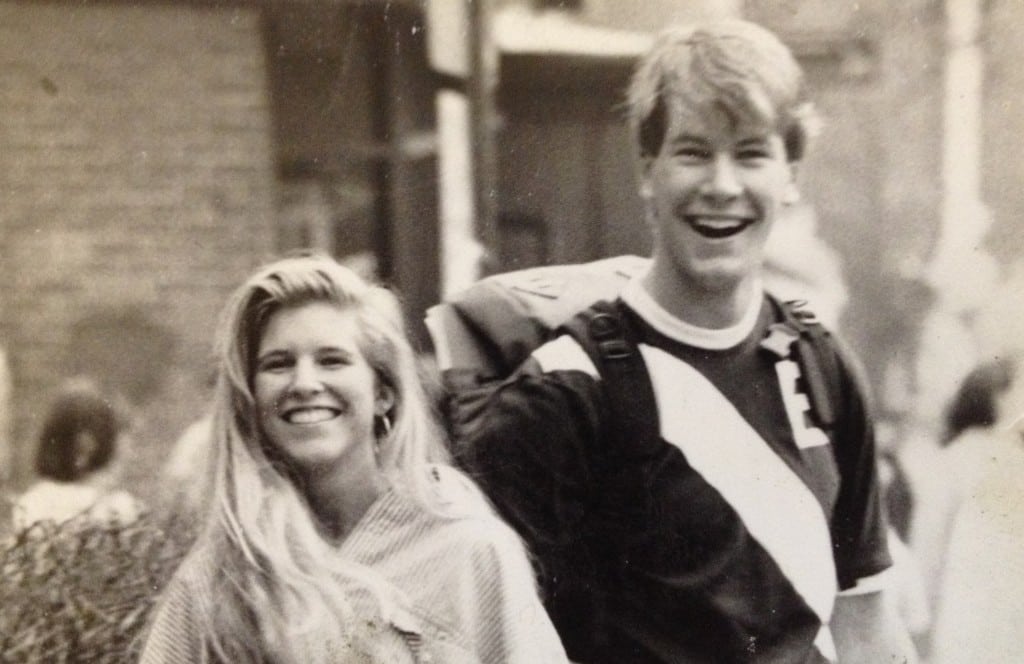 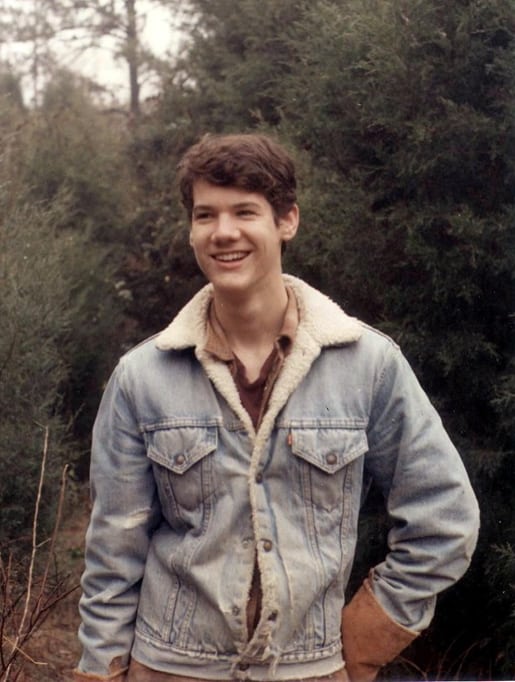 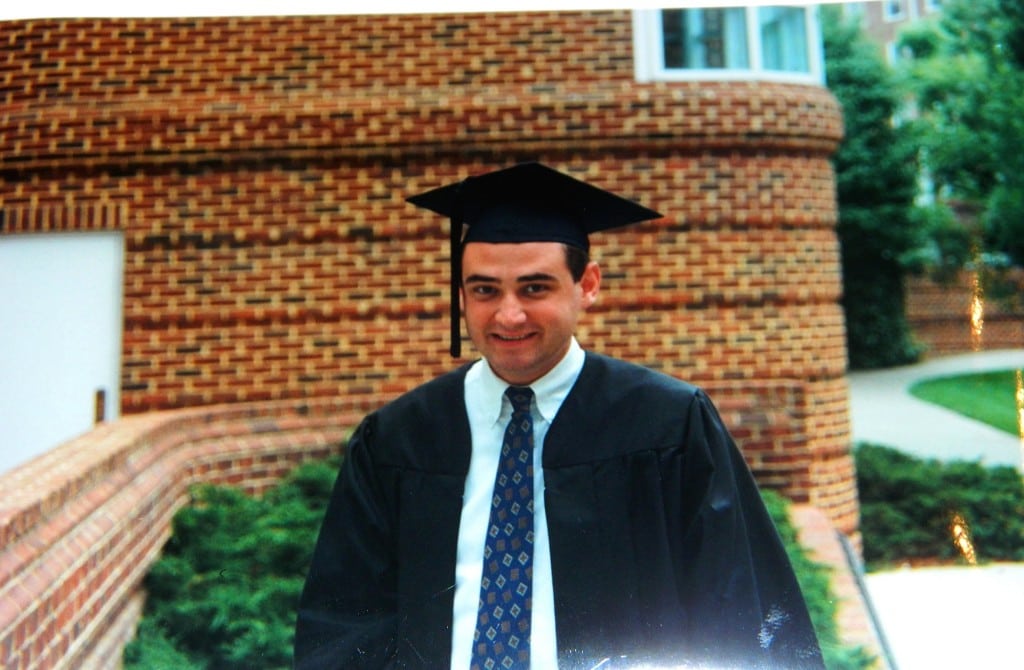 National Action Network and Charter announced the Spectrum Community Investment Loan Fund will make a long-dated, below-market-rate loan of $1.5 million to Carver Bancorp , the holding company for the largest