It’s a wrap! INTX 2016 in Boston finished on Wednesday afternoon. Check out these photos of the event, from the Cable Hall of Fame dinner, to the NAMIC breakfast to some of its high-profile speakers. See you next year! 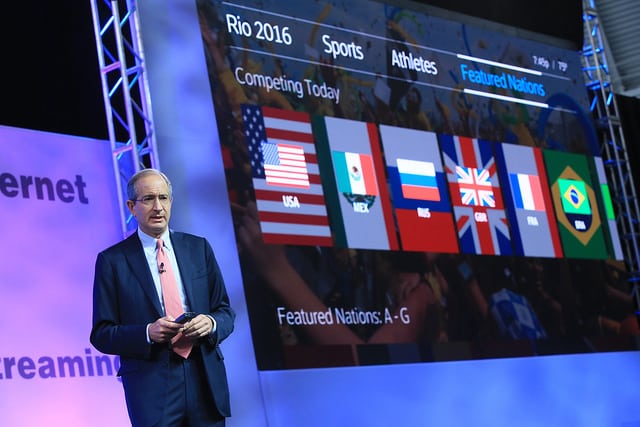 Comcast’s Brian Roberts shows off the Olympics on X1. 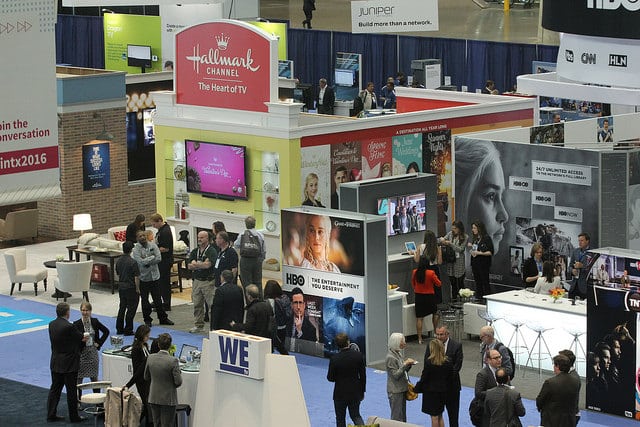 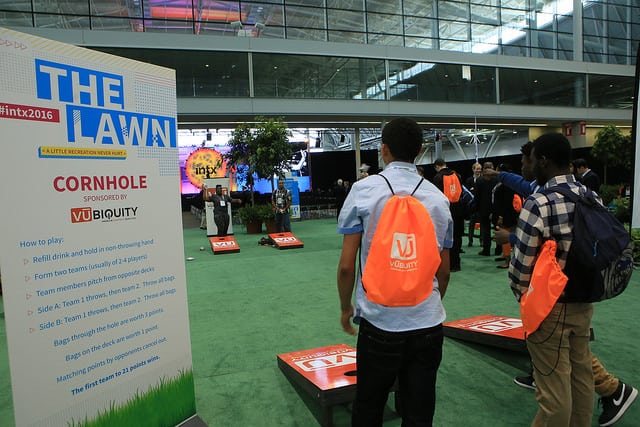 Attendees enjoy “The Lawn,” a green space with games like mini golf and cornhole. 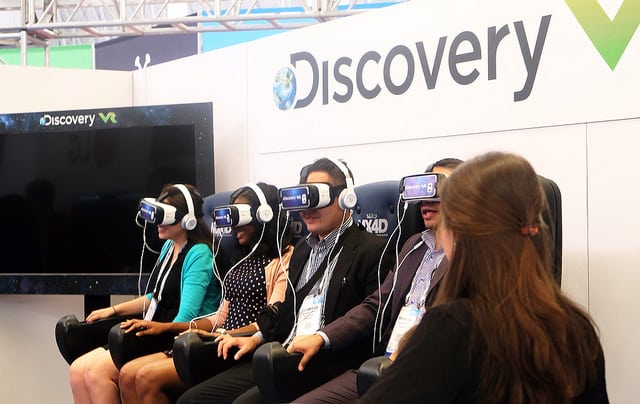 Discovery Communications does a VR demo. 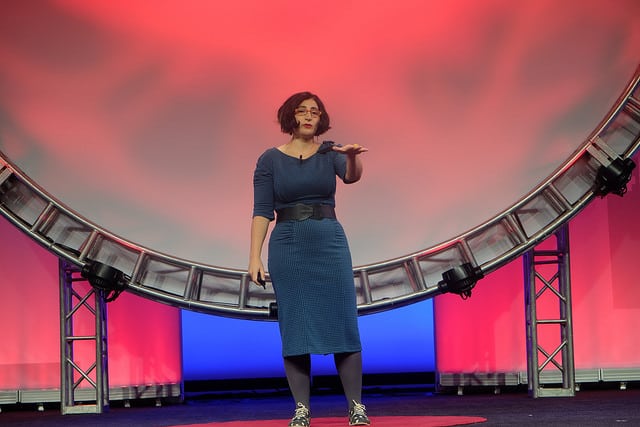 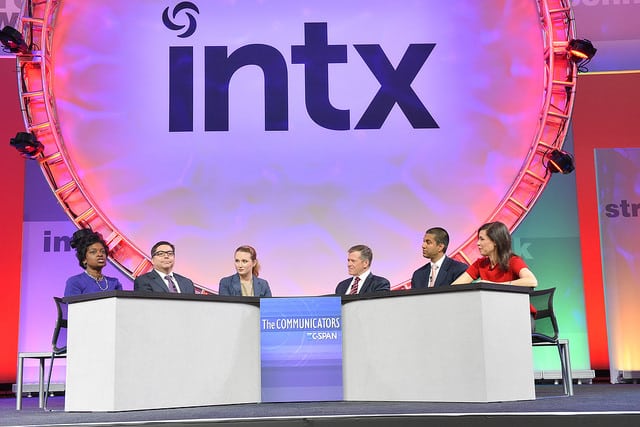 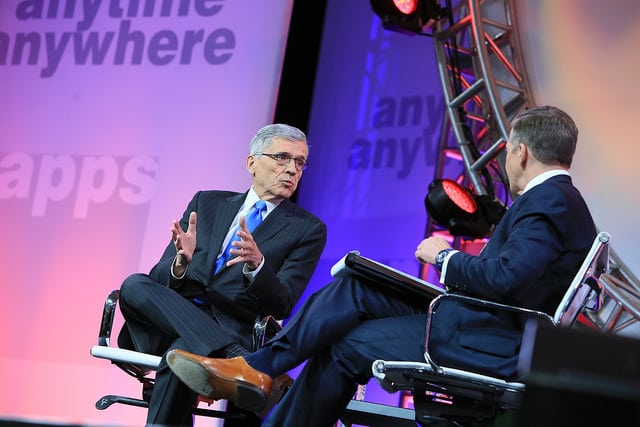 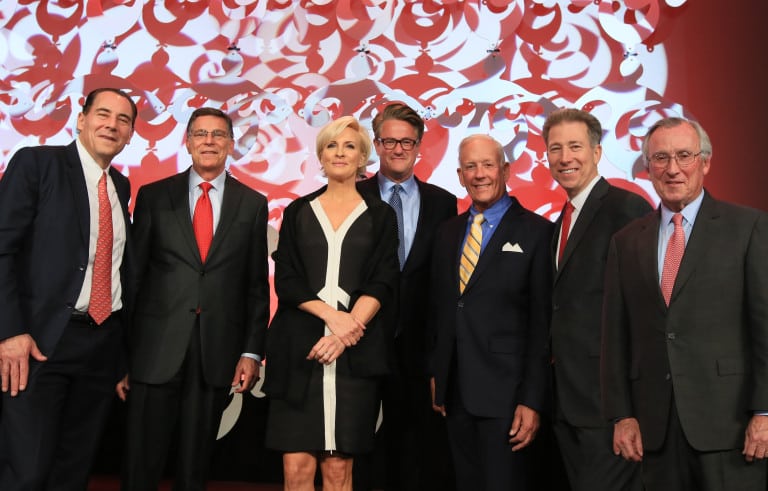 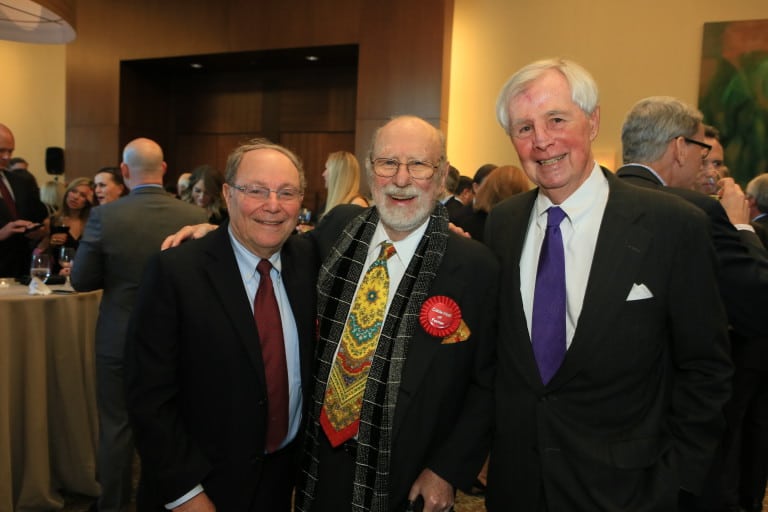 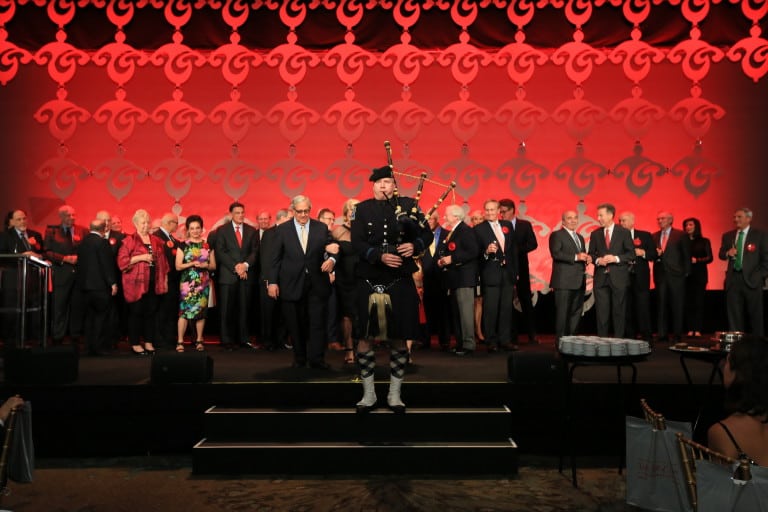 Current and past Cable Hall of Fame Honorees were welcomed to the stage with bagpipes. 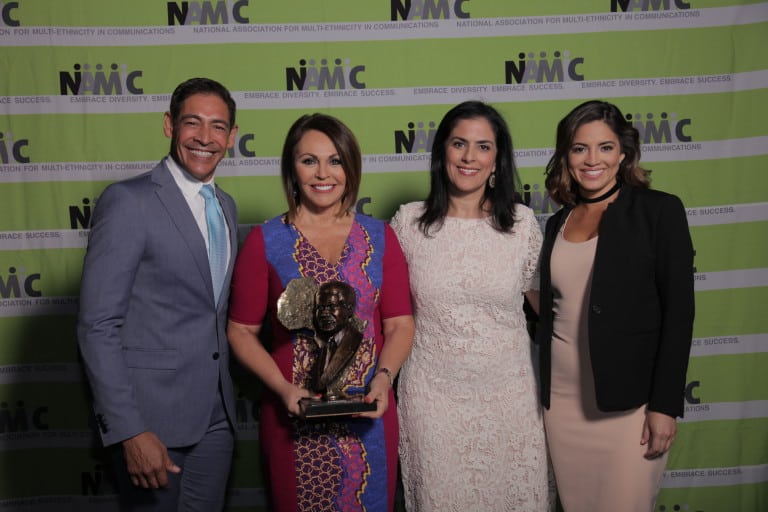 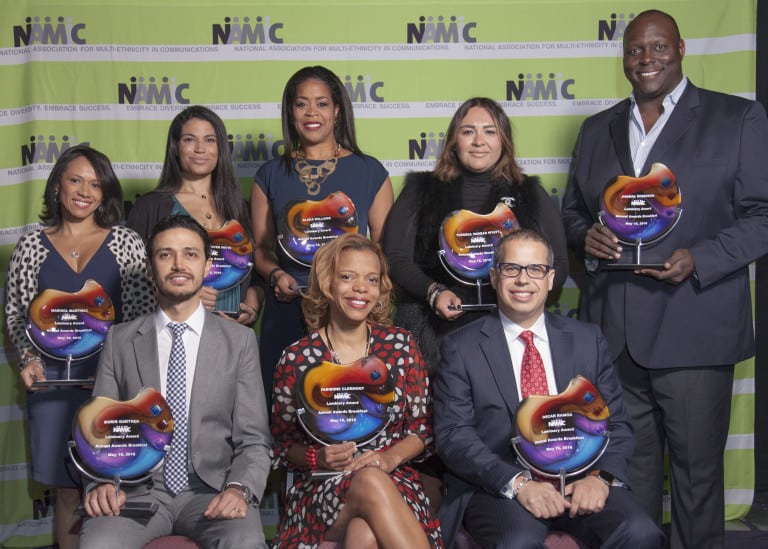 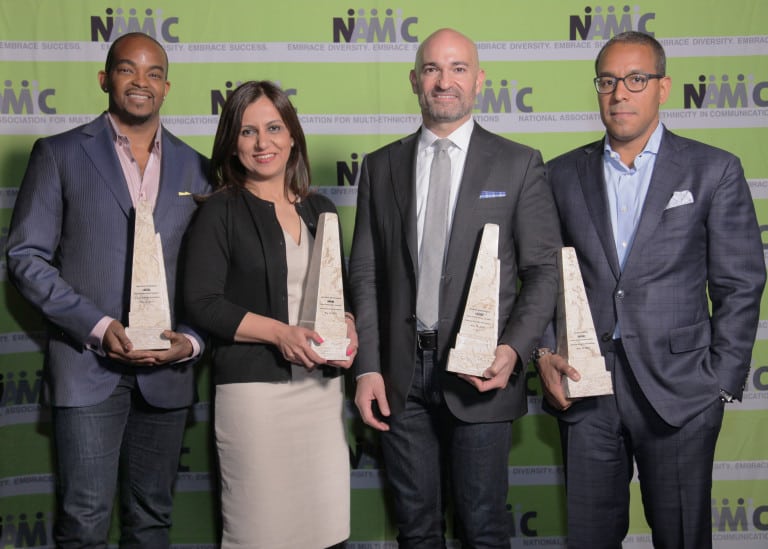 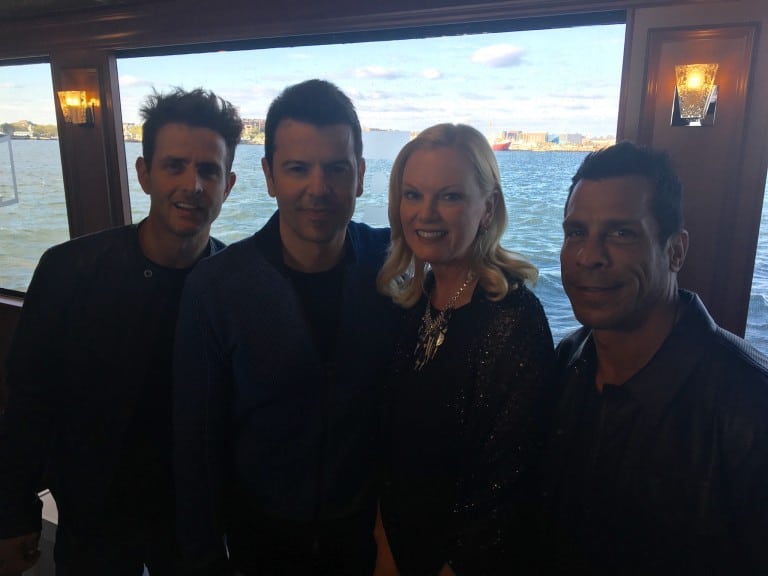 Pop’s Pam Bertino with New Kids on the Block, during Pop’s cruise event. 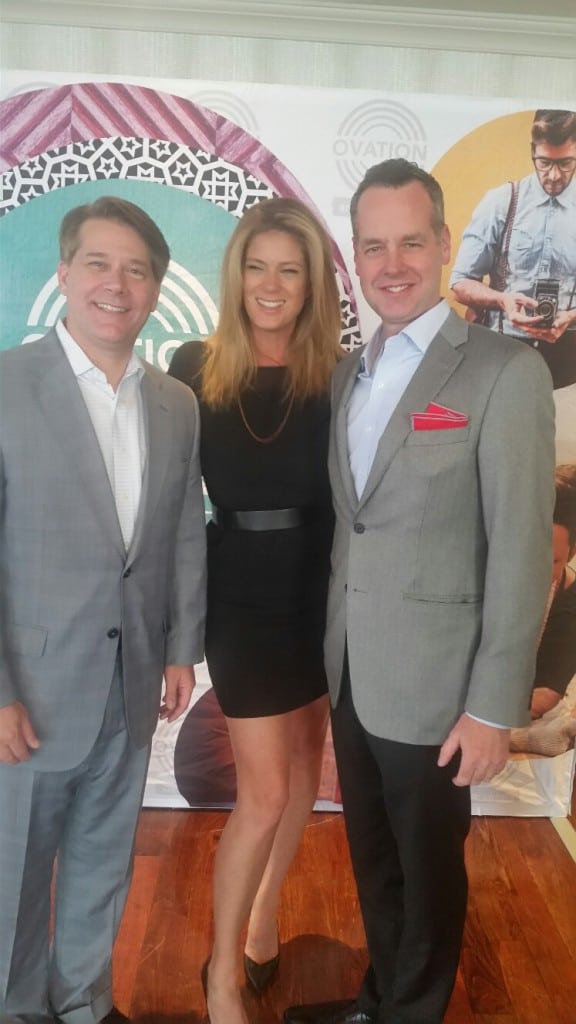 “The Gilded Age,” series premiere, 9pm, Monday, HBO . This sumptuous (it better be, see the title) new period piece has been called “Downton Abbey” on Steroids. Indeed, the production values in this