On Tuesday night El Rey Network founder Robert Rodriguez celebrated the season 2 finale of “From Dusk Till Dawn: The Series” with Time Warner Cable customers and the show’s cast and crew by hosting an exclusive, drive-in screening at his production house Troublemaker Studios in Austin, TX. Guests were invited to drive onto the Troublemaker back lot for the event which included a performance by Rodriguez’s band Chingon, a drive-in screening of the final episode, food from local food trucks and the opportunity to screen print their own “Dusk” themed tote bags. The series was just picked up for a third season. Check out more pics below. 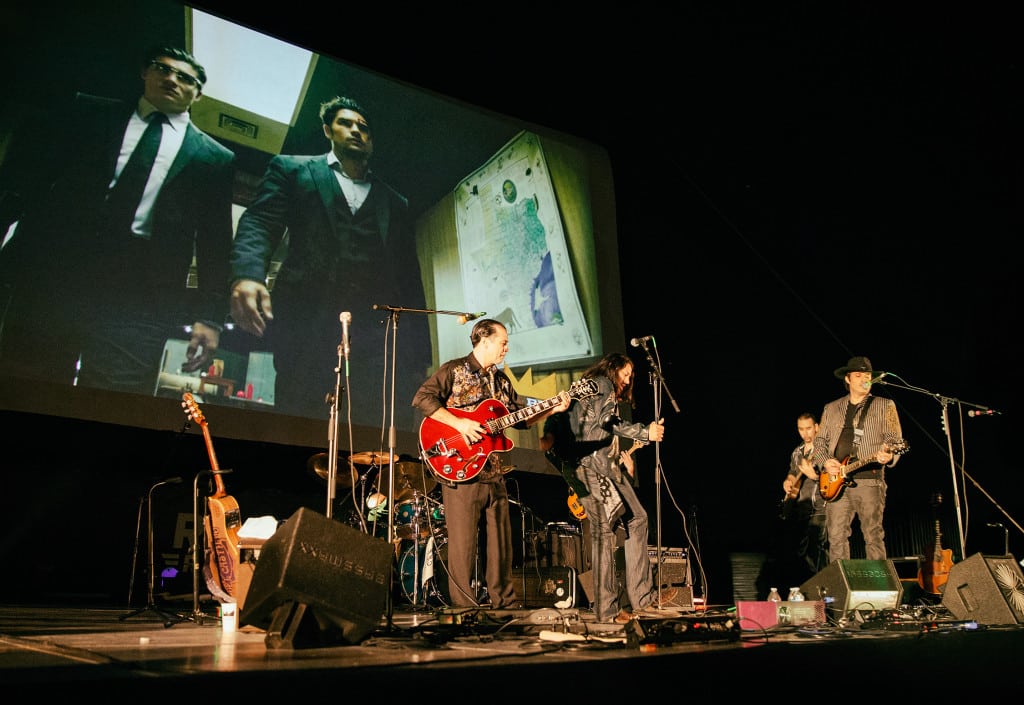 Robert Rodriguez’s band Chingon performs in front of a video montage of “From Dusk Till Dawn: The Series” clips before a drive-in screening of the season two finale. 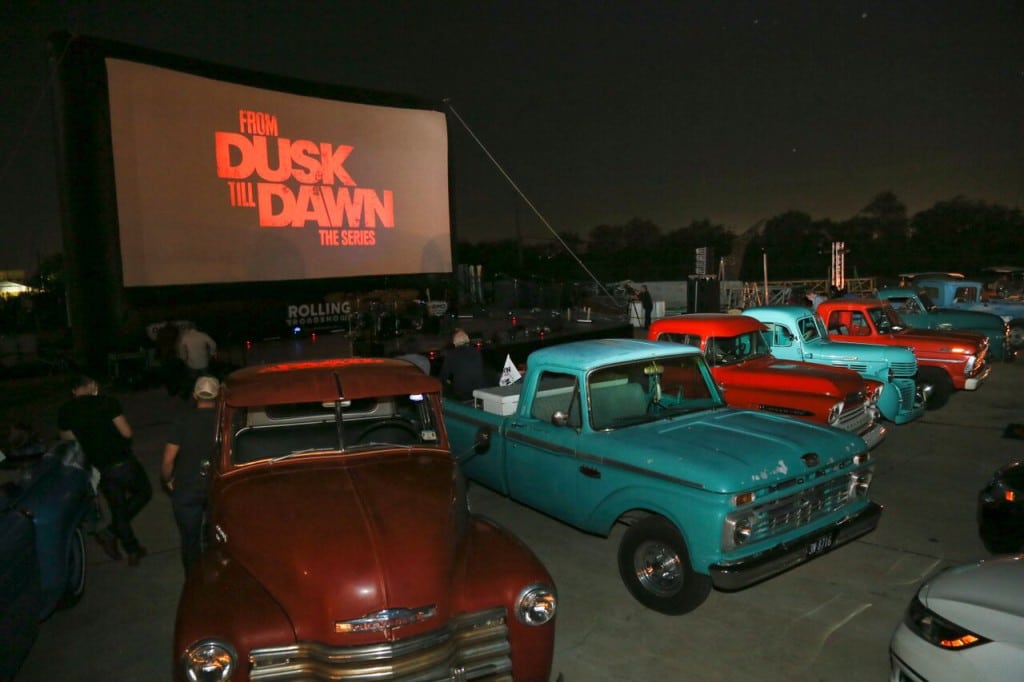 The drive-in screening of the season two finale of “From Dusk Till Dawn: The Series” on October 27 at his production house Troublemaker Studios. Photo Credit: Jack Plunkett on behalf of El Rey Network

The Olympics are Here

If you skipped out on NBC ’s first-ever live morning broadcast of the Olympics Opening Ceremony today (and since it started at 6:55am ET, we don’t blame you), don’t worry. You can watch it in primetime