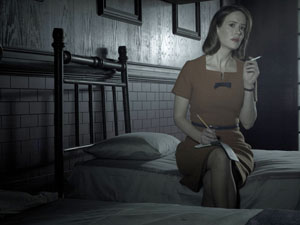 Google parent Alphabet pulled the plug on Loon , a network of stratospheric balloons designed to bring internet to rural and