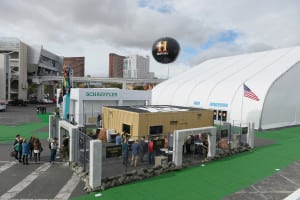 The “experience gave attendees a glimpse into the lives, missions and life-and-death decisions that are depicted in the series, using military-grade, US-passport required technology,” said Elizabeth Luciano, the network’s vp of marketing and brand strategy.

Navy SEAL missions are at the center of Six. Once inside the perimeter of the CES training facility, attendees were briefed on their mission and equipped with tactical vests, helmets and night vision goggles. Then they navigated a pitch-black maze of obstacles and targets using the same technology as Navy SEALs in the series. (Anyone who has been to CES has to wonder if another maze is really necessary at the jam-packed trade show!) 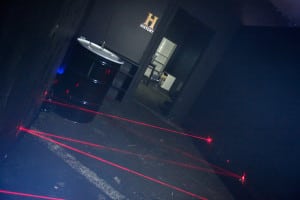