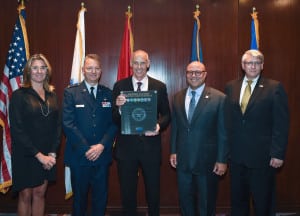 Haystack News launched a live stream of Newsy Wednesday. Scripps re-launched Newsy as an over-the-air channel in October to 90% of U.S. television households. — Showtime is kicking off its celebration of the