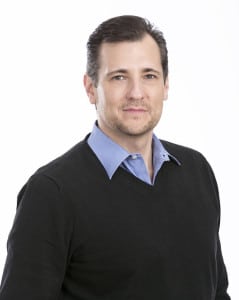 Comedy Central has elevated Rob O’Neill to SVP of programming and promotion strategy. Prior to joining Comedy Central in 2013, Rob spent three years at Time Warner as the VP of programming for Cartoon Network and Boomerang and 13 years between The Walt Disney Company and SOAPnet. This new position requires Rob to manage the network’s content and events, including the “Comedy Central Roast” and “Night of Too Many Stars.”

Speaking of stars, Rob tells us that he’s currently a partner in a Broadway concert business and he’s produced on Broadway. He also mentioned that he’s spent time with former President Reagan and shared memories with the former First Lady. 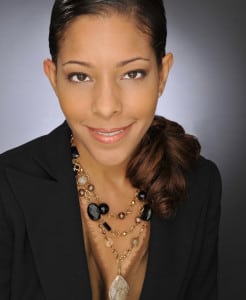 The Paley Center for Media has announced Daphne Leroy as the new VP of marketing. With 20 years of experience, Daphne has held positions at MTV, Time Inc., Viacom, and the National Association for Multi-ethnicity in Communications (NAMIC). “Since the early days of my career, I’ve been very fortunate to work with the media industry’s best and brightest. I’m excited to build upon those relationships and cultivate new partnerships in my current role,” she tells us. 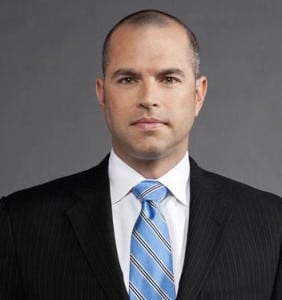 NBCUniversal’s new president of operations and technical services is Ian Trombley. The former EVP of television operations is now responsible for the company’s studio and post production operations, as well as the global security and business services. Ian has been with NBCUniversal for 15 years in a variety of leadership positions and played an important role in the network’s transition from analog to digital TV. Trombley’s career began with six years as an officer in the US Army after graduating from the Virginia Military Institute.

A New York judge awarded Windstream Holdings more than $19 million in sanctions against Charter Thursday, ruling that a false advertising campaign run by the latter caused harm to Windstream as it began