Rachel Gary joins ONE World Sports as director of media strategy and communications. With more than 20 years of experience, Rachel’s career has included serving as director of communications for the 2014 Special Olympics USA Games and leading media relations efforts for some of the top names in sports and entertainment. She tells us that she’s been involved with sports for most of her life and that it’s her true passion. After beginning her first job as the boys’ tennis team manager in high school, Rachel knew her lifetime profession would be in sports. “My most recent job, in addition to my new role at One World Sports, is that of soccer mom –and basketball mom and lacrosse mom—as well as head cheerleader to two very active teenage boys.” 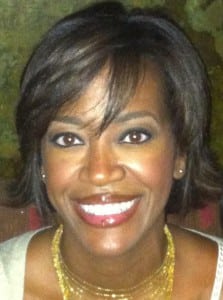 TV One has brought in Angelique Mais to the marketing department as VP of creative services. Previously, Angelique worked as the creative director for A&E Networks FYI/LMN. Her creative offerings have brought her five Emmy nominations and 13 Promax awards. Mais is also a self-proclaimed TV addict, crediting American television for helping her lose her Jamaican accent. “I was originally born in Jamaica (the island, not Queens) and moved to New York when I was 11…In Jamaica at the time, we only had one channel that did not come on until the evening. I couldn’t get over all the choices here!” But her accent is quick to return when she speaks to other Jamaicans, she says. For more on Angelique’s interests (she’s quite the runner!), check out our Diversions section. 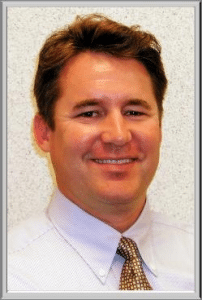 As the new SVP and general manager of TiVo Research and Analytics, Inc., Frank Foster will be focusing on the development of research and analytics solutions, audience measurement, data provisioning and programmatic advertising efforts. Frank has more than two decades of experience, from time at Crossbeam Media as president and general manager, to VP of advanced media sales and planning at Comcast Spotlight, and also head of television advertising sales and product development at AT&T AdWorks. Frank tells us, “I played Division 1 college tennis and squash.” He went to Iowa State University for a BS in math, physics and English and attended the US Naval Academy. Also, he is co-inventor of 8 US patents. 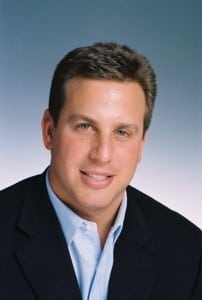 Jeffrey Hirsch, the former EVP and chief marketing officer of residential services at TWC, is joining Starz as the president of global marketing and product planning. This new position requires Jeff to oversee the development of Starz products and services for the company’s distributors. “The opportunity to become a key member of the Starz executive team and join a programming company whose prospects are rising both in the U.S. and overseas in an exciting new role is a tremendous opportunity,” Hirsch said. CEO Chris Albrecht commented on Jeff’s credentials saying, “his talents in marketing, product development and planning, sales and operations, make him a great addition to our executive ranks.”