Atlantic Broadband named Gerardo Garza as it vp, business sales. He will be in charge of the leadership of the business sales team, developing new opportunities and creating personalized broadband and fiber-based solutions for businesses. “With more than 17 years of executive experience, we are excited to have him join the leadership team and continue to expand Atlantic Broadband’s business service offerings, especially in our high-growth Florida market,” said Atlantic Broadband president and CEO Richard Shea. Garza has most recently served as CEO for WANRack, and before that as vp of sales and business development for FPL-FIberNet. Garza is an avid cyclist who enjoys hunting, camping and fishing with his family. 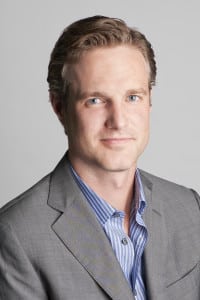 Tom Gorke has been promoted to evp, content distribution for Viacom. He replaces longtime distribution chief Denise Denson. In this elevated role, Gorke will oversee Viacom’s distribution strategy and partnerships with all domestic affiliates. He previously was evp of sales and business development for content distribution at Viacom Media Networks and BET Networks. He also has served as svp of content distribution and marketing for Viacom. Outside of the office, Gorke has proven his dedication to sports by coaching his two daughters’ basketball teams. He is currently reading Bruce Springsteen’s autobiography, and like any true New Jerseyan, considers him a local hero. 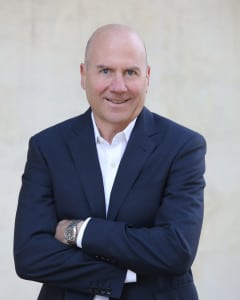 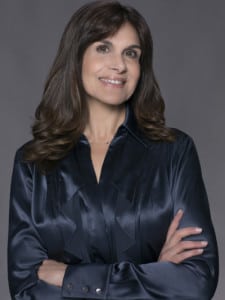 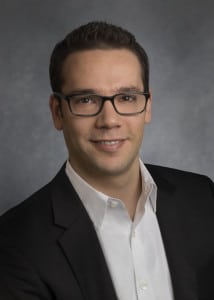 Yoel Flohr was hired by AMC Networks as svp of franchise development for AMC, SundanceTV and AMC Studios. He is responsible for developing strategic extensions for franchises like “The Walking Dead,” “Fear the Walking Dead” and “Into the Badlands.” He is in charge of driving long-term value of key assets besides airing and distribution of linear TV content. Before joining the AMC family, Flohr was co-founder of Thirty Labs Inc., the founder of Ventuation and served multiple roles at Shine Group.

Charter elevated Robyn Tolva to SVP, Video. She joined the provider in 2009 and has supported everything from the Spectrum Guide platform deployment to its 1 gigabit internet speed launches. Tolva