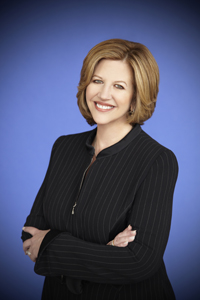 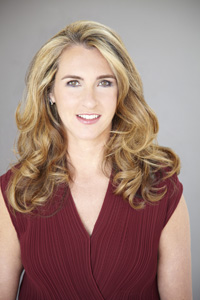 Why Them? It was no small feat for Raven to crack our top 10 last year. She did so in part because of the surprisingly successful gamble she and Dubuc took with History’s “Hatfields & McCoys,” premiering the scripted series on Memorial Day Weekend. In this “100” edition, Raven, the former schoolteacher, and the highly effective Dubuc are at the top. Again, it involves a surprise and a holiday. History’s “The Bible,” considered a dark horse behind “Vikings,” its second scripted drama, hit a nerve. Ratings soared, with Bible’s two-hour finale, which aired on Easter and depicted the crucifixion and resurrection, pulling in 11.7 million viewers. At 9pm, when it battled the season finale of “The Walking Dead” on AMC, the two ran neck and neck, at 12.3 mln. Even more impressive, that evening also featured the season premiere of HBO’s “Game of Thrones.” We realize there’s an endless supply of witticisms linking the resurrection to The Walking Dead and Game of Thrones. But we wouldn’t joke when it comes to Raven and Dubuc: Obviously, they have friends in high places.

Beatles or The Rolling Stones? Beatles

On a Saturday afternoon, you can find me… going to a museum with my husband.

This is the hobby I’ve been itching to try, but haven’t found time: Baking more

My peers would be surprised to learn that I… bake on the weekends! Cakes and cupcakes.

Apple or Samsung? Both

Beatles or The Rolling Stones? Stones

On a Saturday afternoon, you can find me… cooking. Or on the beach with my husband and kids during the summer.

I watch the majority of programming on this device: Television at home; my iPad when traveling.

Cable exec I wish had done a Harlem Shake video? Ryan Seacrest… Oh wait, he did.