The growing network of sensors and data analytics that is called the “Internet of Things” is widely recognized as one of the major technology trends of this decade. A Gartner report estimates that there will be more than 20 billion IoT sensors by 2020. At the recent SCTE-ISBE Cable Tec Expo 2017, in Denver, nine papers addressed various aspects of IoT services, including deployment and operations.

IoT papers can be downloaded here.

With the Internet of Things opening up entirely new service opportunities that can differentiate multiple system operators (MSOs) from their competition, the challenge will be to smoothly install, operate, and integrate these new services with the operator’s existing service bundle. Wireline operators have a well-established presence in the home including cable modems, home gateways, set-top boxes, WiFi extenders, and home security hubs; however, the evolution to new services—such as connected healthcare, and smart homes—will require increased care to ensure the highest network performance while preventing security breaches. 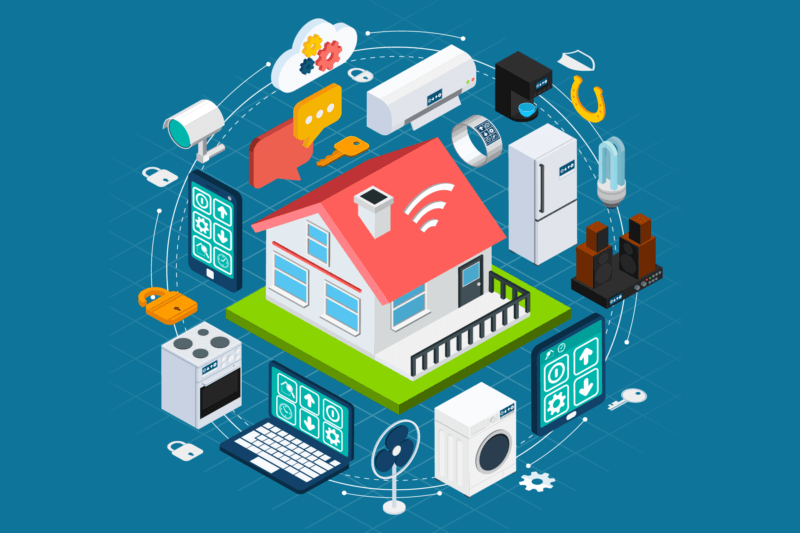 As operators are lab testing and field trialing emerging home-based IoT services, the march to operationalizing must include:

The emerging IoT opportunity is to provide service for multiple home service verticals. Comcast and Cox currently offer home security services, and Altice recently announced plans to use Nest smart home products, such as thermostats, smoke detectors, and cameras, in conjunction with its existing service bundle. IoT sensors will provide connectivity for every conceivable object in the home, from appliances to clothing to even disposables like food and paper. When you think about all of the innovation happening in the IoT space, it promises to be a very rewarding opportunity. With IoT sensors embedded in so many devices, ideas for service development abound.

If you want to be involved in the development of IoT standards and operational practices, check out the ANSI-accredited SCTE-ISBE Standards Program and its IoT Working Group.