Nora Zimmett, the Weather Channel’s new senior vice president of live programming, has been on many an adventure during her career as a reporter. This award-winning journalist (she landed an Emmy for her work on election coverage in 2012) has been embedded with the Colombian military as it burned down FARC coca labs in the jungle (see pic below) and worked a Chavista rally in Caracas when former president of Venezuela Hugo Chávez shut down RCTV, the last independent TV news network in the country (see pic above). 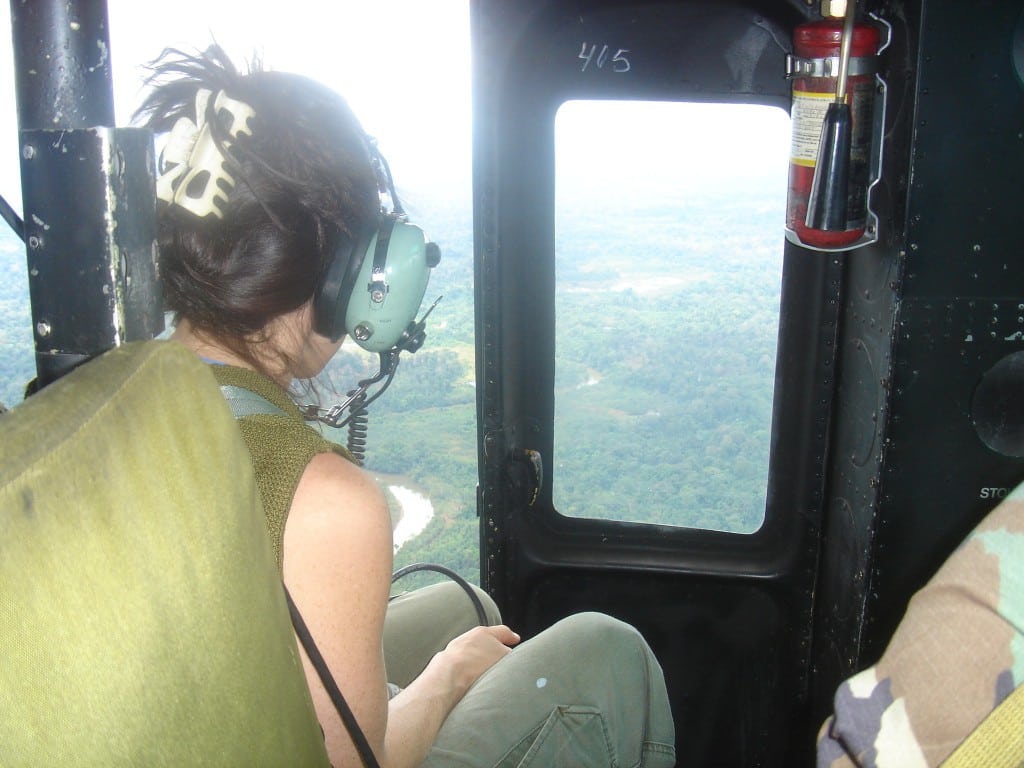 Apple snatched up Jessie Henderson as a feature executive to work