Christine Shuler was recently named director of programming for Travel Channel. She gave us many cool facts that we want to share with you:

Before Shuler got involved in communications, her first job was working at her local Dairy Queen in St. Charles, Illinois for a measly $2.15 an hour. When she was young, she had dreams of being either an Olympic equestrian or an opera singer. She still enjoys singing, and her go-to karaoke song is Nancy Sinatra’s “These Boots Are Made For Walkin’.” 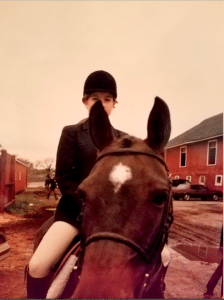 Her past involves more music than you would think. When she studied abroad in Salzburg, Austria, Shuler was on the grounds of the fictional von Trapp family mansion from the movie “The Sound of Music.” 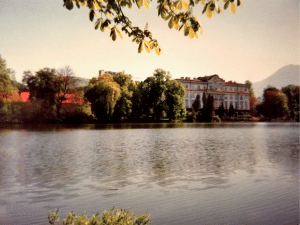 Shuler’s favorite smell is dry, warm pine needles, which remind her of family vacations in Michigan. Even with her positive memories of nature, she is afraid of squirrels. 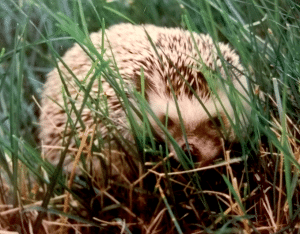 Her most prized possessions have great cultural significance: a piece of the Berlin Wall and one of the first 100 Smiley Face buttons ever produced.

When asked what she would want to eat for her last meal, Shuler responded, “the porterhouse steak and butterscotch sundae at Keens Steakhouse in New York.”

History Channel and FYI will present 38 hours of live coverage of Barrett-Jackson’s 2022 Scottsdale Auction beginning Jan. 24. FYI will have most hours of the No Reserve auction. History will offer six hours